Dig into Egypt and its History

Egypt has been a major tourist destination since the 19th century, so it was only a matter of time for the pendulum to swing back to the country after it stabilized post-Arab Spring and the ousting of two presidents. What it means for visitors today: Some alone time with the pharaohs — just not for long. The new Grand Egyptian Museum — the largest archaeological museum in the world — is a billion-dollar undertaking poised to collect the country's most precious ancient artifacts, many of which were looted and scattered in museums around the world and have now been returned to their original home. 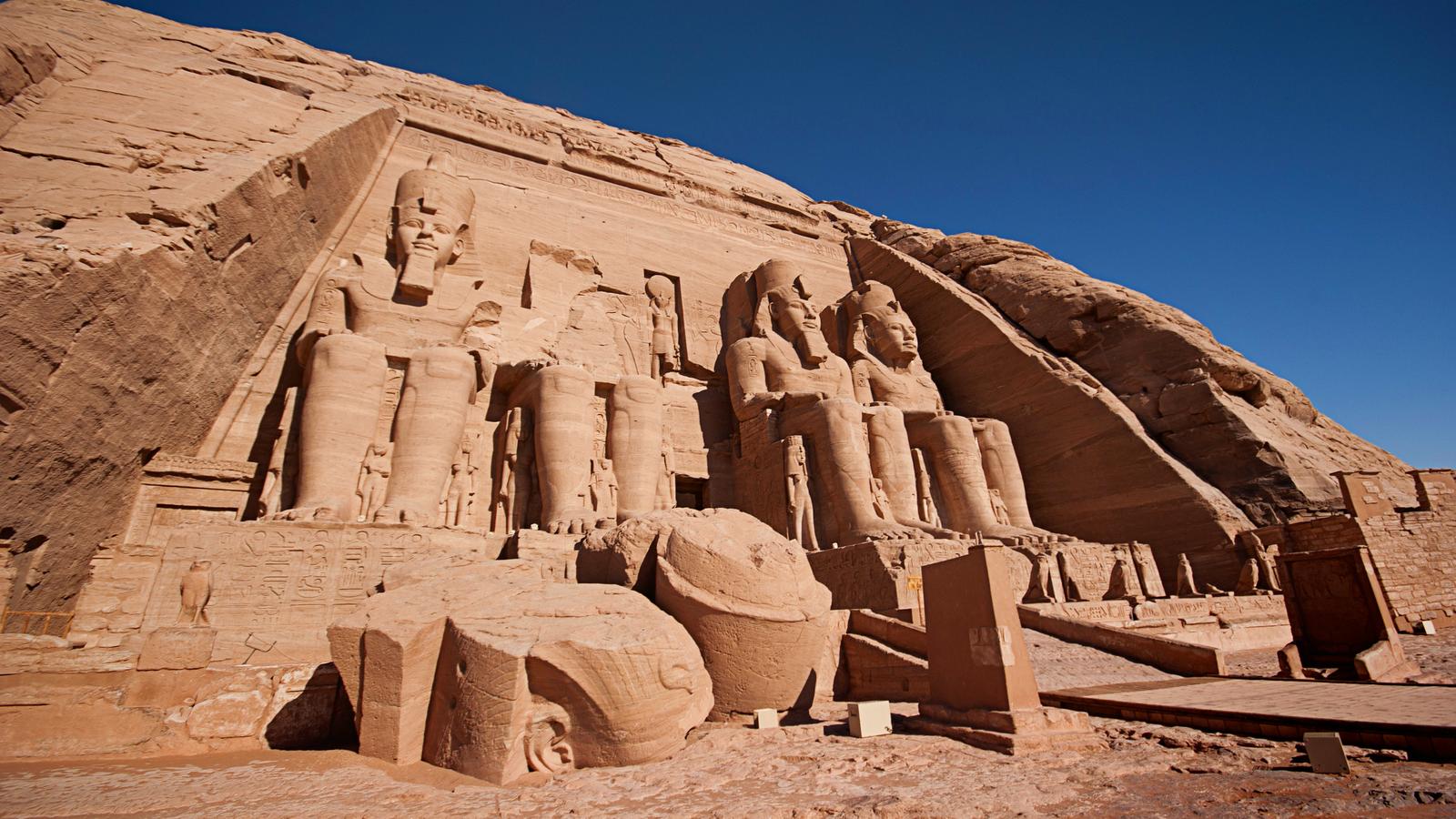 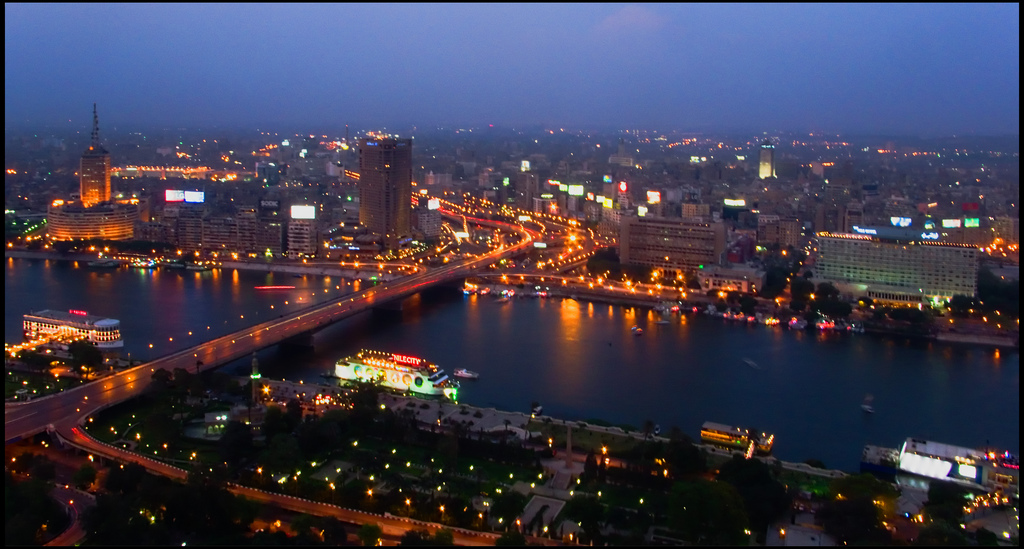 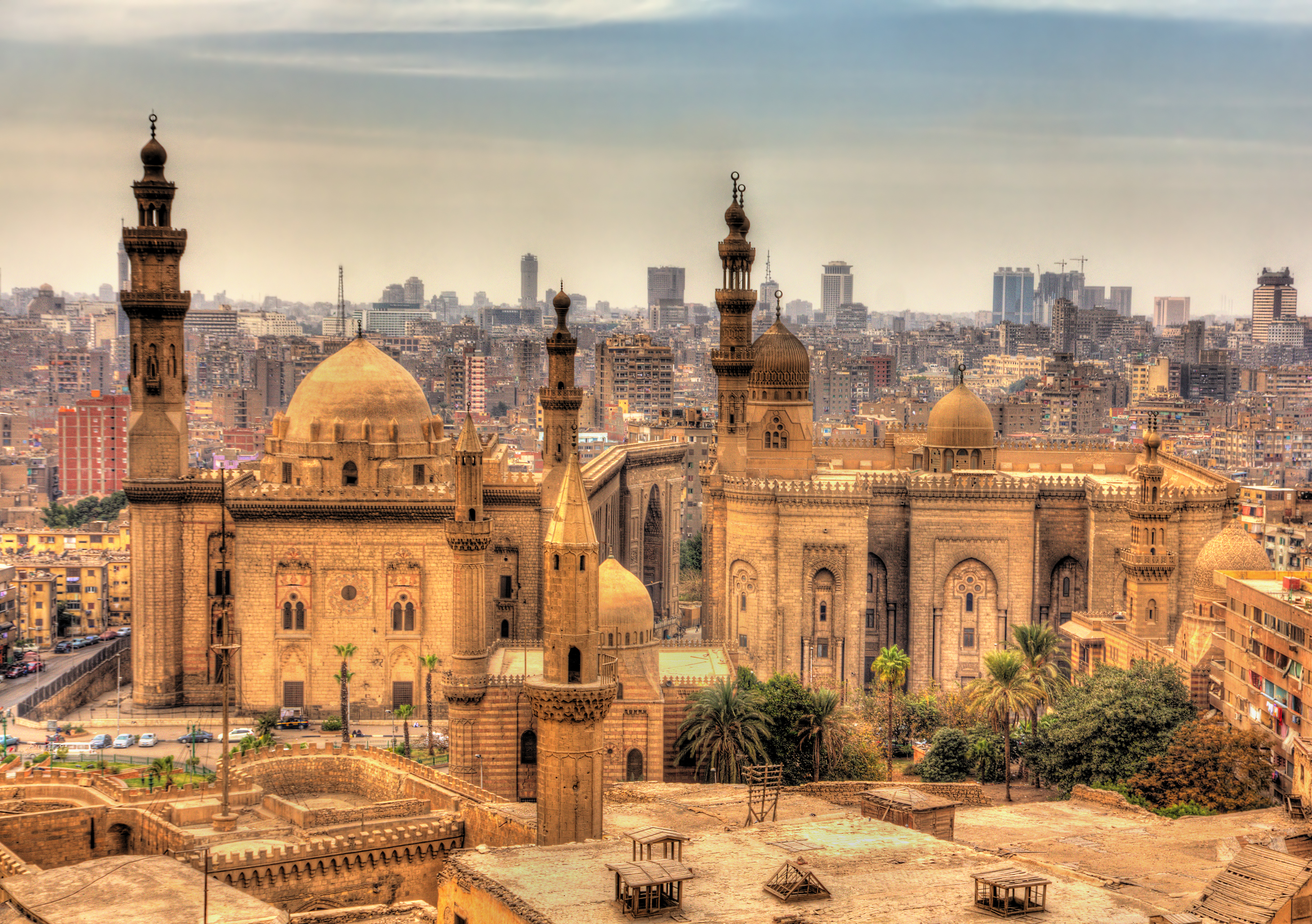 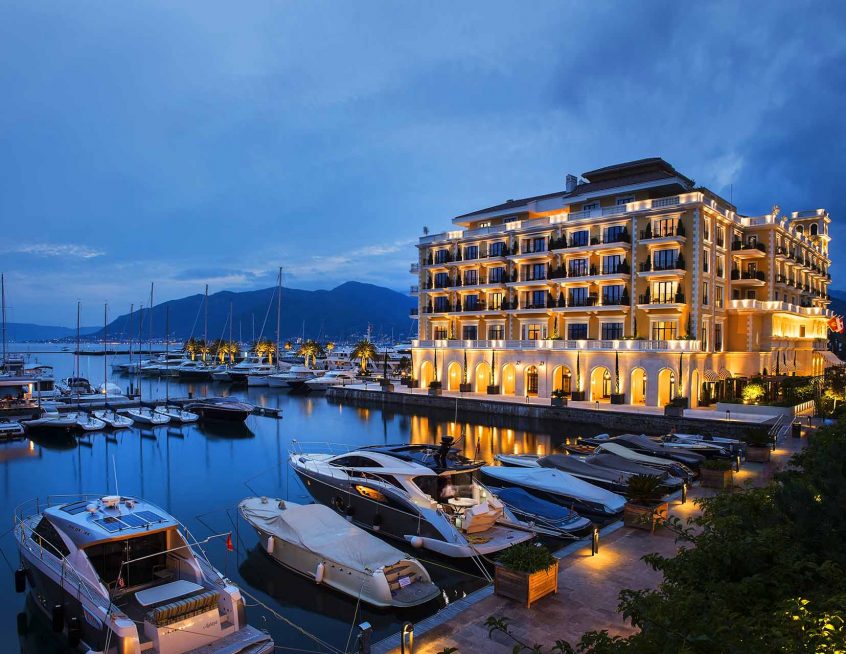 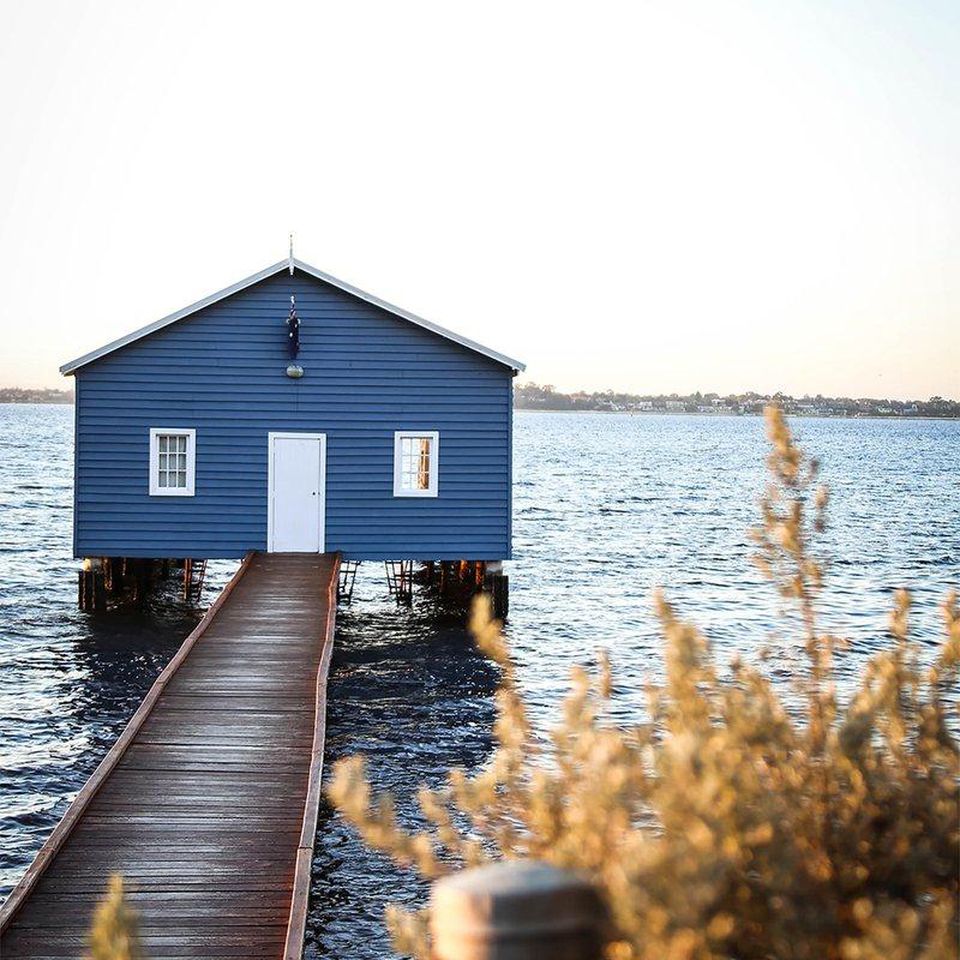